What Our Laravel Developers Offer · Fast and efficient Laravel development · Mobile application development. Laravel is an open-source PHP-based framework that works on simple syntaxes. Laravel is easy to use and robust.

Laravel is a web application framework with expressive, elegant syntax. We believe development must be an enjoyable, creative experience to be truly fulfilling. Laravel attempts to take the pain out of development by easing common tasks used in the majority of web projects, such as authentication, routing, sessions, and caching.

Laravel aims to make the development process a pleasing one for the developer without sacrificing application functionality. Happy developers make the best code. To this end, we've attempted to combine the very best of what we have seen in other web frameworks, including frameworks implemented in other languages, such as Ruby on Rails, ASP.NET MVC, and Sinatra.

Laravel is accessible, yet powerful, providing powerful tools needed for large, robust applications. A superb inversion of control container, expressive migration system, and tightly integrated unit testing support give you the tools you need to build any application with which you are tasked.

Get your website on the first page of Google and attract thousands of your customers.

Build your apps for any platform

How well do you rank against the competition? We grade your site based on 50+ criteria metrics. 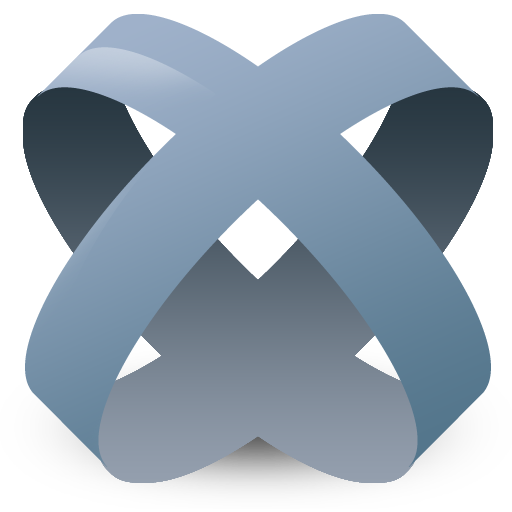 How well do you rank against the competition? We grade your site based on 50+ criteria metrics.

Requirement Gathering is the first and very important part of our development process.

We create eye catchy design with the help of latest tools of designing.

The Development gets started on the preferable platforms with complete transparency.

Once the product is tested and ready to be deployed it is released formally in the appropriate market.

We give support & answer every query after deployment. 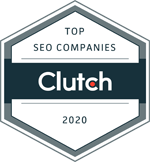